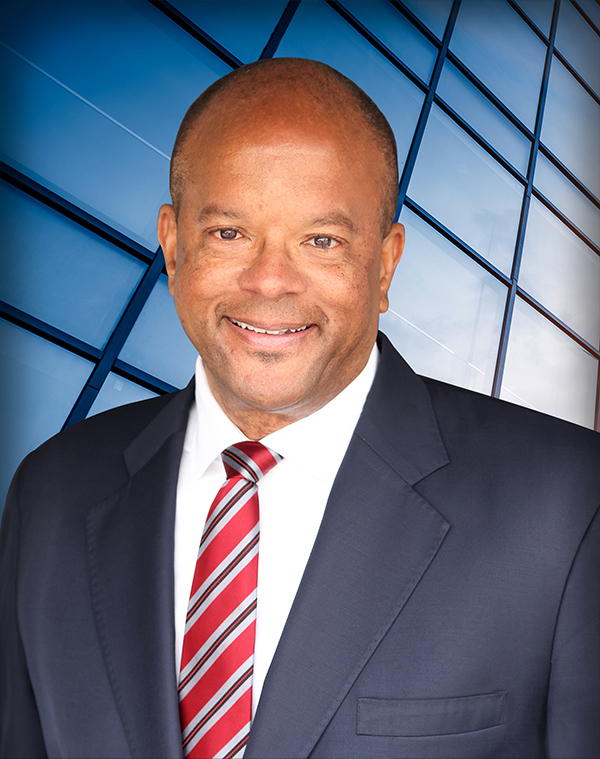 Daniel Armstrong has dedicated his life to pioneering change and helping people overcome adversity on the path to actualizing their dreams. His personal journey toward success began as a child in Compton, California, where his commitment to academics led him to earn his Bachelor’s degree in Political Science from Columbia University in New York City, followed by his Master’s in Business Administration and Juris Doctorate in Law from UCLA.

While at Columbia, Daniel founded the Coalition for a Free South Africa, an organization recognized in the PBS documentary, Have You Heard from Johannesburg? as being a catalyst for nationwide campus protests on the issue of apartheid, which helped lead to Columbia’s divestiture of $55 million from the then-minority-ruled nation.

Shortly after, Daniel broadened his experience in international affairs, studying youth development as a Ford Foundation Fellow in Zimbabwe. With that work, Daniel made a notable impact on the region’s social climate by spearheading the largest multi-racial gathering in the young country’s history— a national tour by the Harlem Magicians basketball team. Daniel went on to serve as international liaison to the president of Ghana, Jerry Rawlings, organizing the Los Angeles portion of his visit to America in 1995. After that, Daniel continued his work overseas, facilitating business development projects in Ghana in conjunction with Korean multinational corporations. It was during that time that Daniel recognized his true calling. 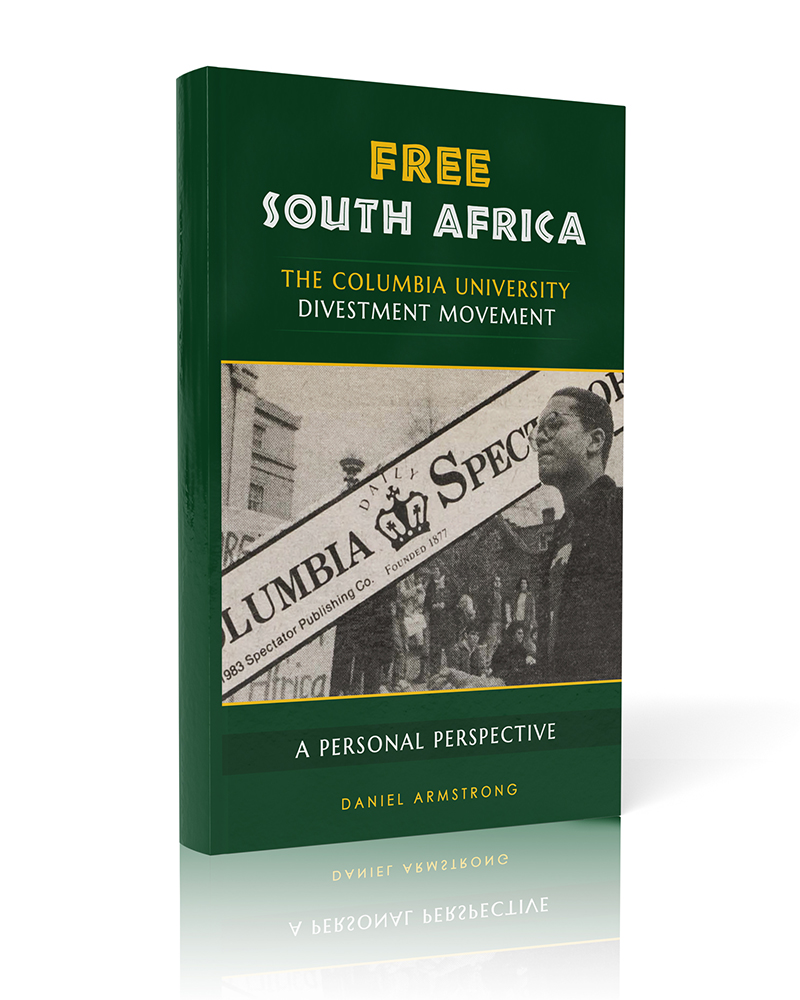 Former student-athlete and founder of the Coalition for a Free South Africa at Columbia University, Daniel Armstrong chronicles his involvement and the events that led up to the university’s decision to divest funds from corporations with operations in Apartheid South Africa. This story is one of initiative, resilience, and commitment to a noble cause. Get the whole story!

Read an excerpt of Free South Africa, Daniel's story as the founding chairman of the movement that led to Columbia University divesting $55 from Apartheid South Africa. 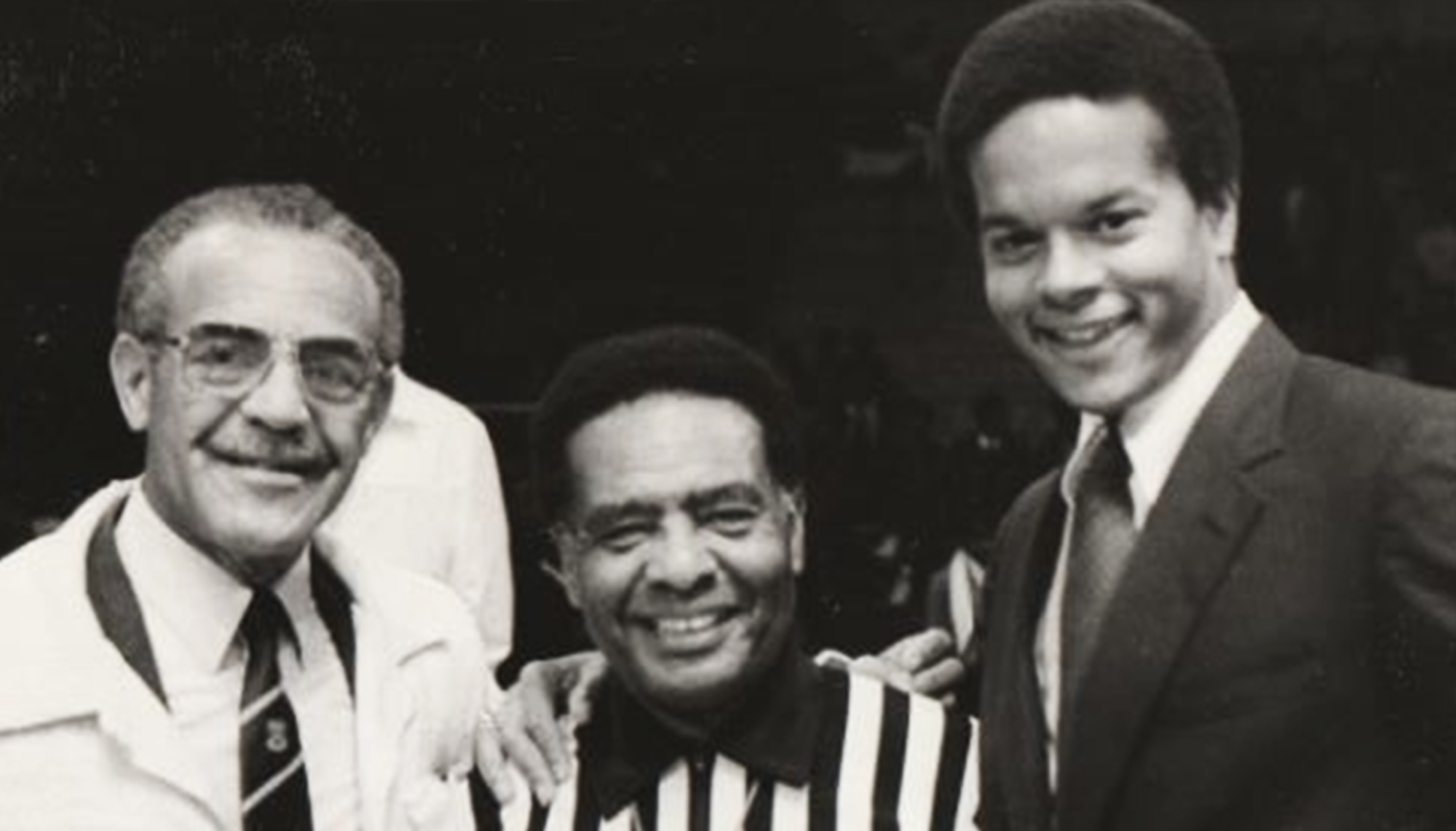 Former Harlem Globetrotter and basketball Hall of Famer, Marques Haynes agreed to bring his team, the Harlem Magicians, to Zimbabwe to support Daniel’s efforts to promote basketball in Zimbabwe, but only if Daniel could raise the money to bring the team. Working with no resources — except a typewriter, phone, and phone book — Daniel raised over $50,000 in cash and services to bring the Magicians to Zimbabwe. The tour’s opening night game was the largest multi-racial social at that point in Zimbabwe’s history, following 20 years of civil war.

"THE POWER OF A DREAM" VIDEO
Highlights of the Harlem Magicians’ tour of Zimbabwe
https://www.youtube.com/watch?v=_Xs0QKFM_Xs&t=2s

The Origin of Find A Tree

Having a background as a student-athlete in college, Daniel volunteered to coach youth basketball during his time in Ghana. It was there that he encountered two local boys who shared with him their dream of one day opening their own school. He encouraged the boys to look beyond their challenges and to “find a tree and start their school there.”  These simple words inspired them to act, gathering area youth under a tree where they were tutored in math and reading. News spread of the growing crowds, capturing the attention of a local businessman who provided the boys with a vacant building to house their school —effectively bringing their dream to fruition. With that, the Find A Tree program was born. 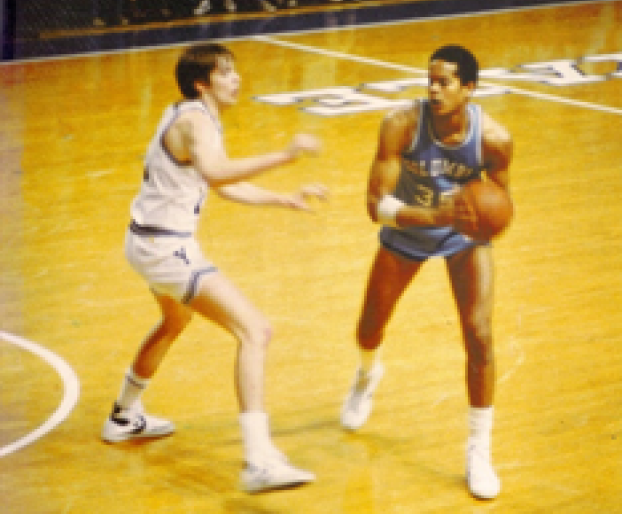 Upon returning to the United States, Daniel recognized the unique challenges preventing American youth from maximizing their potential. Similar to his experience in Ghana, Daniel saw an opportunity to make a difference by empowering young people to overcome obstacles and act with urgency and confidence in pursuit of their dreams. Daniel went on to create the Find A Tree program to address the American education crisis, conducting empowerment workshops for thousands of students and teachers across the country and for at-risk youth in Los Angeles-area juvenile detention centers.

In 2002, Daniel went from motivational speaker to published author with the release of his book How To Live Your Dreams: Find a Tree and Get Started. Following the book’s release, the lessons and principles of Find a Tree began to attract a growing corporate audience. Daniel expanded into public speaking engagements and specialized workshops focused on motivating professionals, at all career levels, to be more resilient, focused,productive, and happy.

In 2018, Daniel was recognized by Columbia University as one of the school’s Top Student Leaders over the past 50 years, and, in 2021, he was featured in a documentary by the Los Angeles County Museum of Art about locals making a difference in the community. These served as powerful reminders of where he started and just how far he has come. Today, Daniel’s passion and impact are stronger than ever. He works with a diverse portfolio of corporate clients, one-on-one mentees, and youth organizations nationally, helping to change people’s lives one dream at a time. 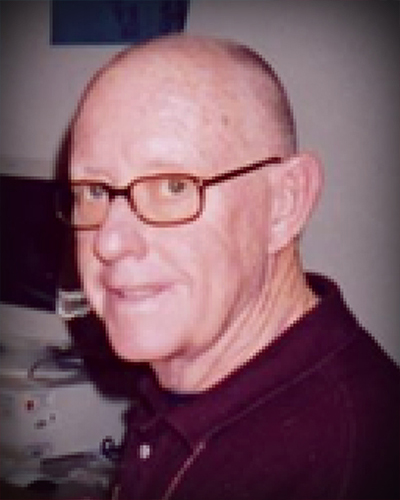 “Daniel Armstrong is a passionate and persuasive communicator, an instinctive and energetic leader, a charismatic and commanding intellectual and physical presence, and in inspiring role model to all who aspire to the extraordinary.” 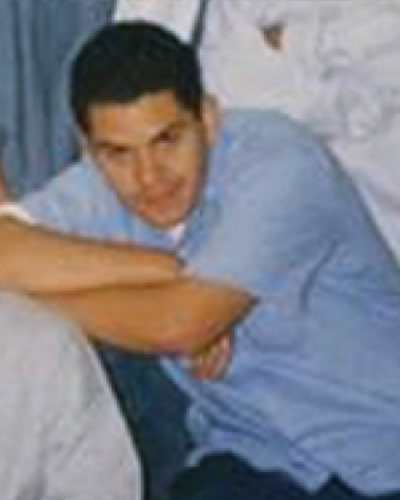 "I believe that Mr. [Daniel] Armstrong is being used by God as a tool to bring His children to a higher level and to have a strong impact in their lives." 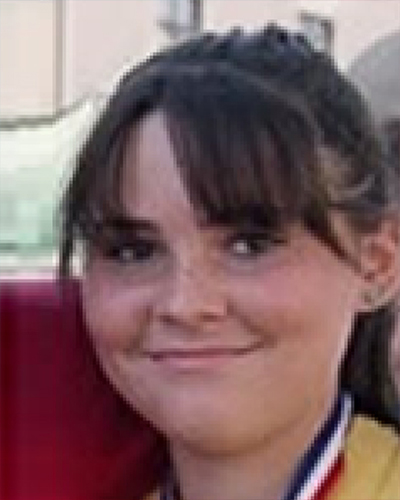 “After hearing Daniel Armstrong speak, we raised over $40,000 and helped over 30 kids with cancer.” 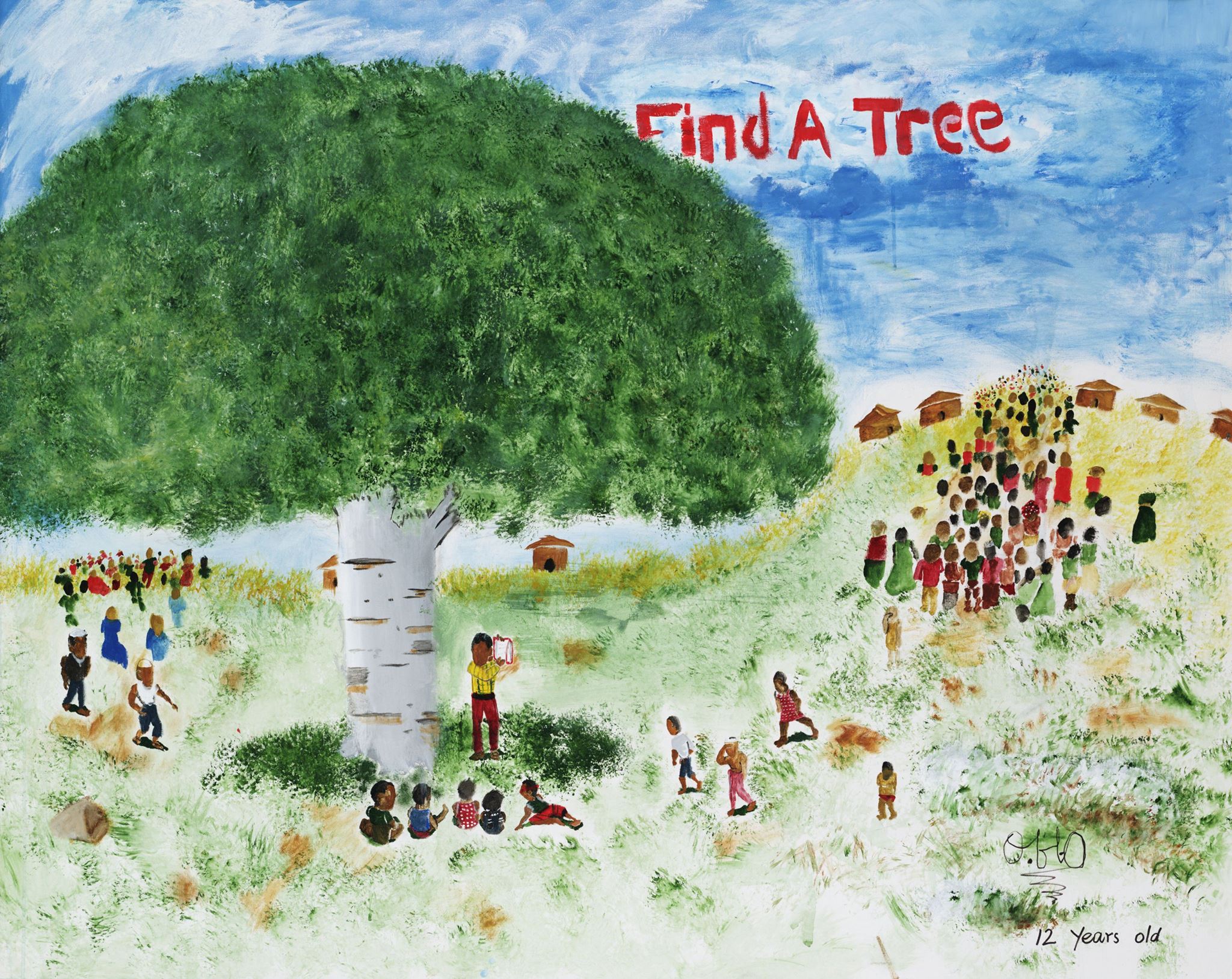 If you’d like additional information on my life story, career achievements, current work in the community or program offerings, please don’t hesitate to reach out through the form below. I’d love to hear from you.

Thank you! Your submission has been received!
Oops! Something went wrong while submitting the form.